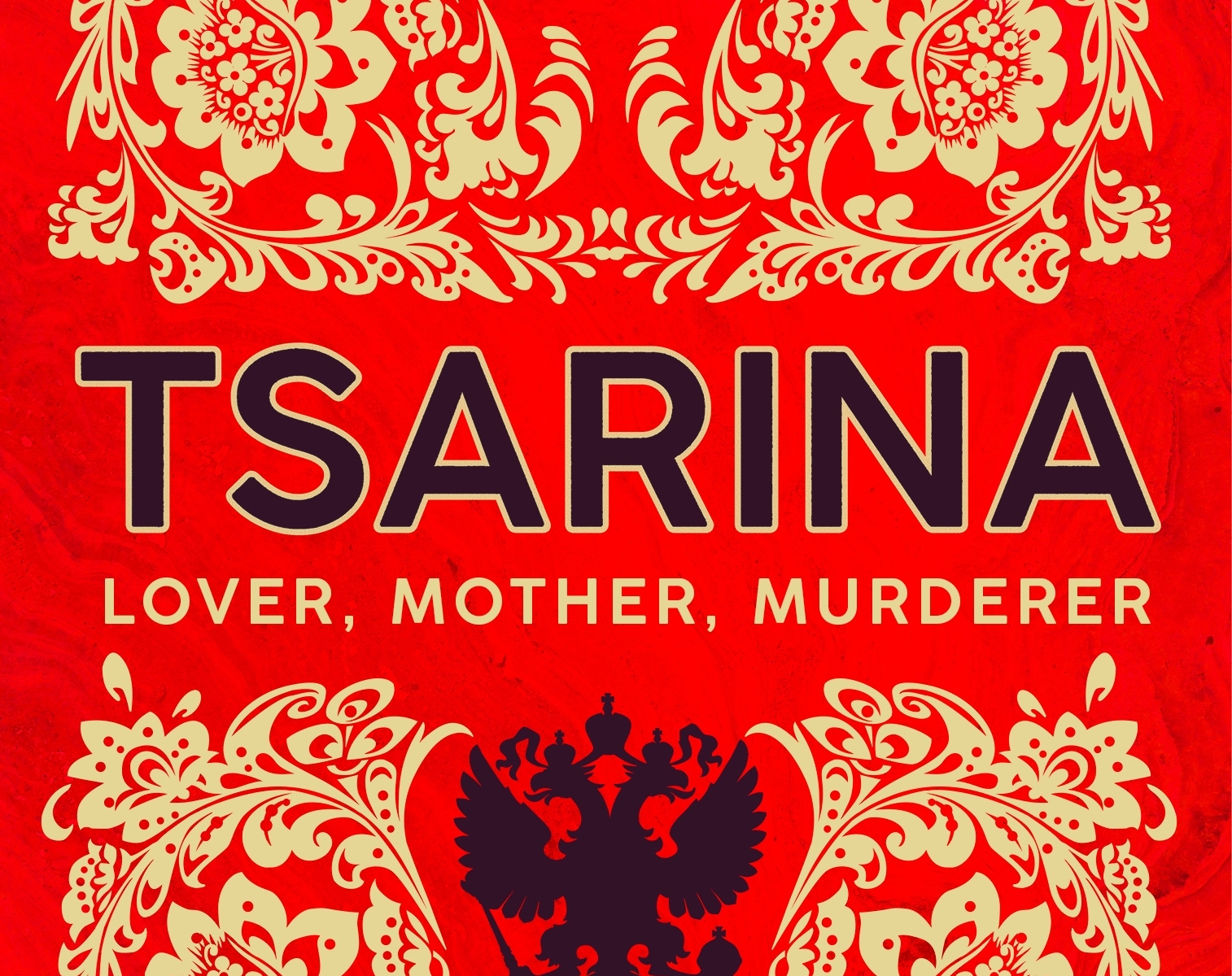 An absolute masterpiece! Thank you so much to Becky Hunter for gifting me this wonderful book! I cannot wait to finish the sequel “The Tsarina’s Daughter” for my spot on the upcoming blog tour.

1699: Illegitimate, destitute and strikingly beautiful, Marta is sold into labour at the age of fifteen – where in desperation she commits a crime that will force her to go on the run.

Cheating death at every turn, she is swept into the current of the Great Northern War. Working as a washer woman at a battle camp, she catches the eye of none other than Peter the Great. Passionate and iron-willed, Peter has a vision for transforming the traditionalist Tsardom of Russia into a modern, Western empire.

With nothing but wits, courage and formidable ambition, Marta will rise from nothing to become Catherine I of Russia. But it comes at a steep price and is tied to the destiny of Russia itself.

Ellen Alpsten is such a talented writer and storyteller. She has expertly crafted an historical novel into an addictive page turner.

1725, INTERREGNUM, Peter the Great is dead, and Catherine (formerly known as Marta) only has a few hours to make or break her destiny.

Whilst she waits for the Council to arrive, she thinks back on her life… and what a life she has led!

Her story is one of bravery, love, resilience, strength, courage, dedication. Her journey through the world is simply breathtaking. Catherine went through so much, had to endure so much, however she had but one motto: show no fear.

Amidst the wars, feasts and famines, social pressures to abide by, such as the dreaded “obligation” to produce sons, Ellen very skillfully depicts what it was like to be a woman in this men’s world.

Despite it all, Catherine had a very singular relationship with Peter. He chose her (makta), and she chose him (tsarik). She stood by him through all the storms, through his obsessions and ambitions, she accompanied him to almost all the battle camps during the Wars against Sweden or Persia, she nursed him through is long lasting disease (syphilis).

Peter’s relationship with people, and especially his own son from his previous marriage, were quite tumultuous and she always acted in the background to try and appease things. Catherine was good, kind and lenient. She saved many people from his wraths and managed to secure long lasting friendships and loyalty amongst his closest. Her influence in the background was key, but too often forgotten by historians.

Peter’s reign was one of major changes, new territories, new laws (many, many of them), new capital erected from the ground up (St Petersburg), constitution of a Senate, and much more. Peter was desperate to shake things up and tear apart the old customs, build a new world. In the shadows she played such an important role in this tumultuous period which reshaped Russia, and it simply is a delight to ready this beauty of a book, giving her back the credit that she duly deserved.

Through hell and back, from poverty to wealth, from washerwoman to Empress, Catherine’ story is an inspiration and I am truly grateful to Ellen for sharing her extraordinarily detailed amount of research with the world to bring us this book.

I personally adored the descriptions of all the jewels… As a qualified gemologist I was pleased to see Ellen’s depictions matching my own (limited) knowledge in this respect!

Ellen’s writing is spectacular, I was completely hooked from the start and couldn’t put it down. Even if I had vague notions of this part of Russian history, reading this incredible destiny greatly enhanced my knowledge and desire to know more. It is a book that everyone should read (although a word of caution, this is not a story for the fainthearted!)

Ellen, if not done so already, it has to be translated in French, I know a few people who will absolutely love this!

–About the Author – Ellen Alpsten– 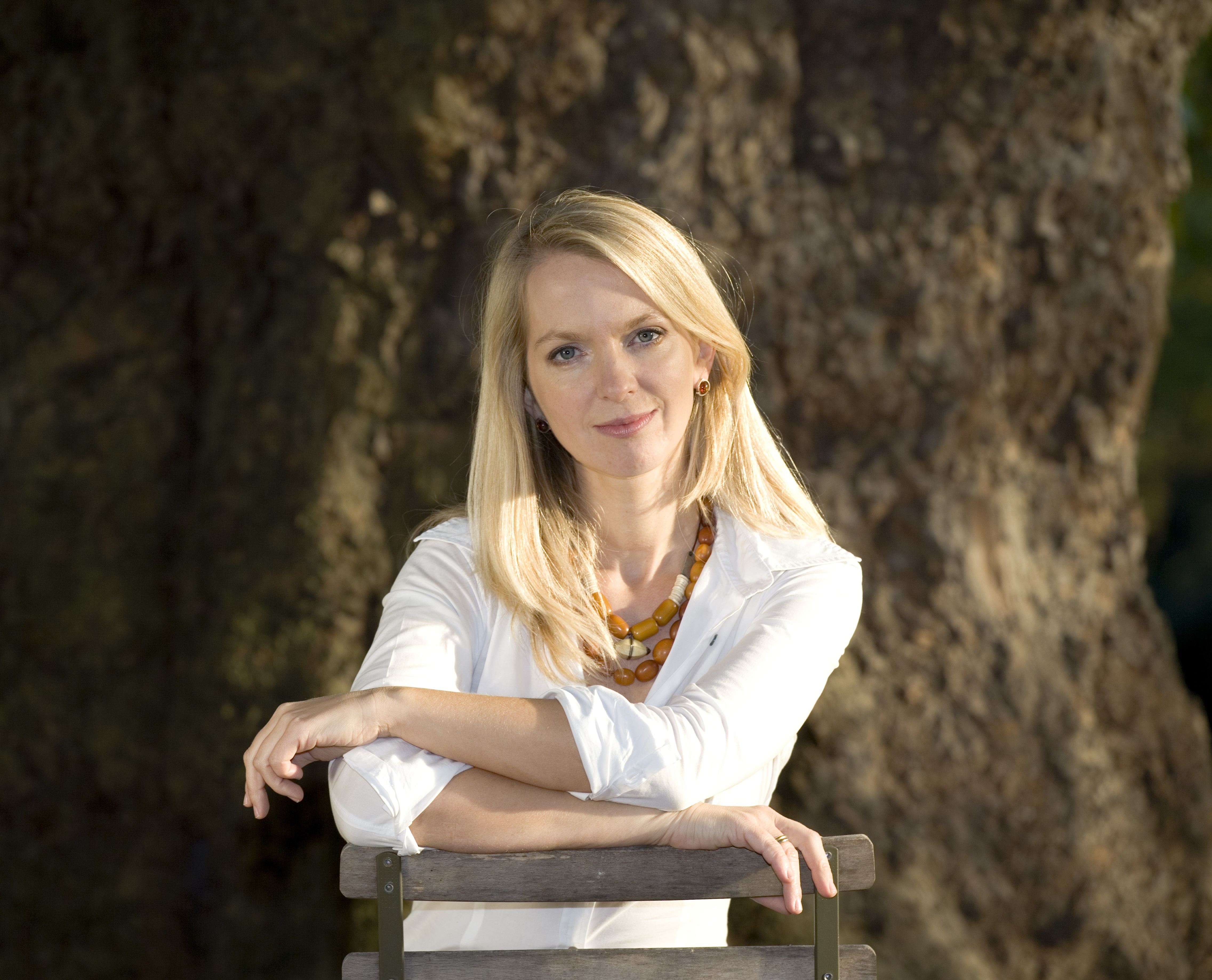 Ellen Alpsten was born and raised in the Kenyan highlands, before attending L’Institut d’Etudes Politiques de Paris. Whilst studying for her Msc in PPE she won the Grande École short story competition with her novella Meeting Mr. Gandhi and was encouraged to continue writing.

Upon graduating, she worked as a producer and presenter for Bloomberg TV in London: knowing no-one and working gruesome night shifts on breakfast TV, she started to write in earnest, every day, after work and a nap. Tsarina, the first and only account of the incredible rise of Catherine I of Russia from serf to Empress, is her debut novel.

Today, Ellen works as an author and as a journalist for international publications such as  Vogue, Standpoint and CN Traveller. She lives in London with her husband, three children and a chubby, moody fox-red Labrador.